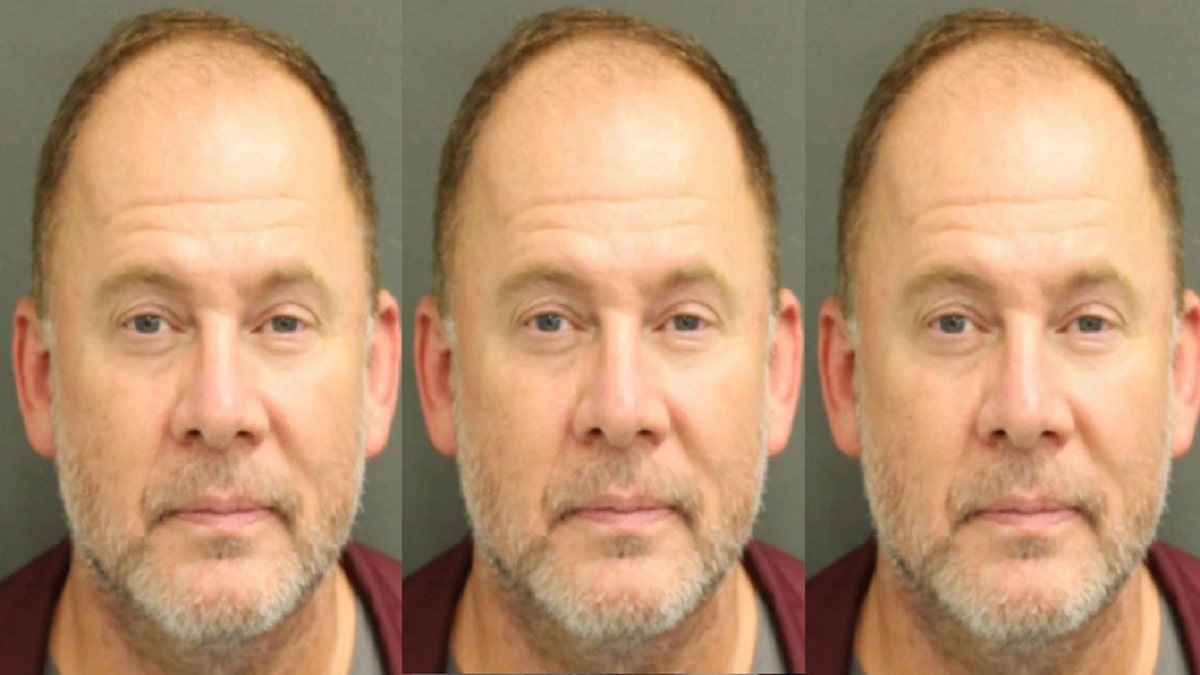 Who is Vernon Dwayne Crider?

He is a 55-year-old man who is working as a pilot in Frontier Airlines, he has been arrested recently for secretly recording a college student with a spy camera, the 19-year-old girl belongs to Florida, she discovered the hidden camera in the window of her bedroom.

She believes whoever has done this was intending to record her in the bedroom which is supposed to be her private space, the mini hidden spy pen camera was found by the police, the pen was having a sim card with pictures of an airplane cockpit and also the hotel room, a deleted image was recovered from the card which showed a legal settlement with Crider’s signature. 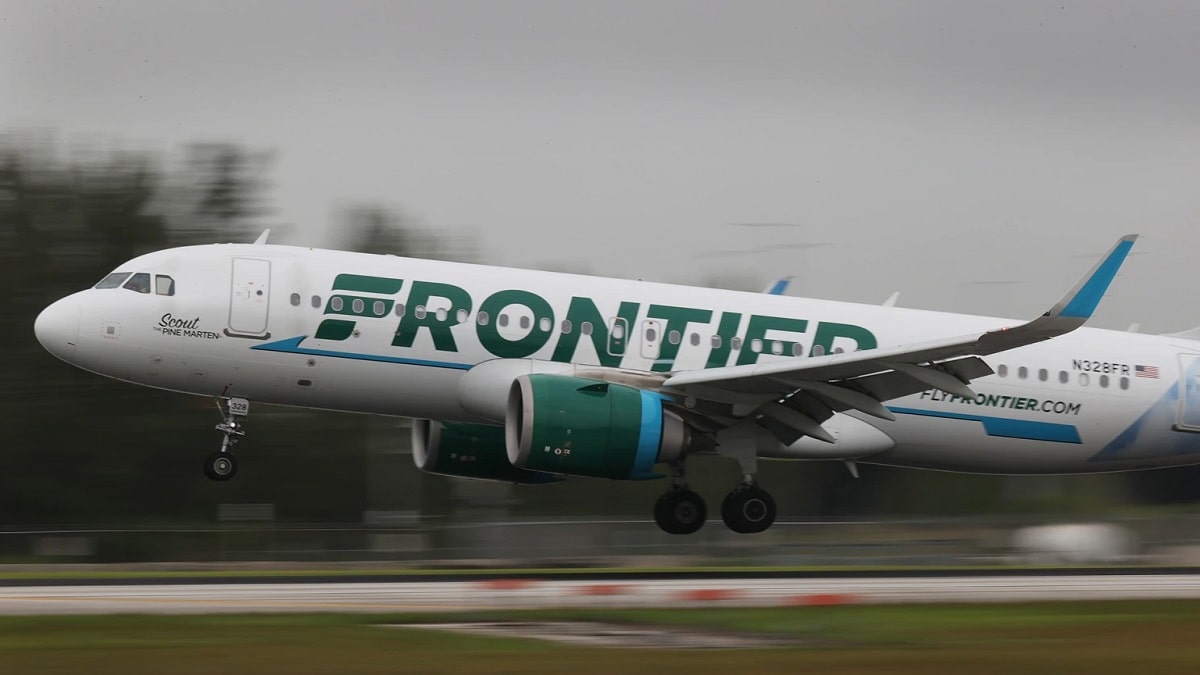 The mother of the victim has also shared her thoughts, she stated she has not returned to the apartment because of the frightening incident, she has also questioned how many victims have been there because the pilot has been traveling to these different countries and he probably stays in different apartments.

The attorney of the pilot has not stated a statement on the matter and he is waiting for the full case from the prosecutor, the license of the pilot is still intact as of this point in time, he has been arrested for committing voyeurism, he has been accused of cutting a tiny hole on a window of a woman with an intention to record her. 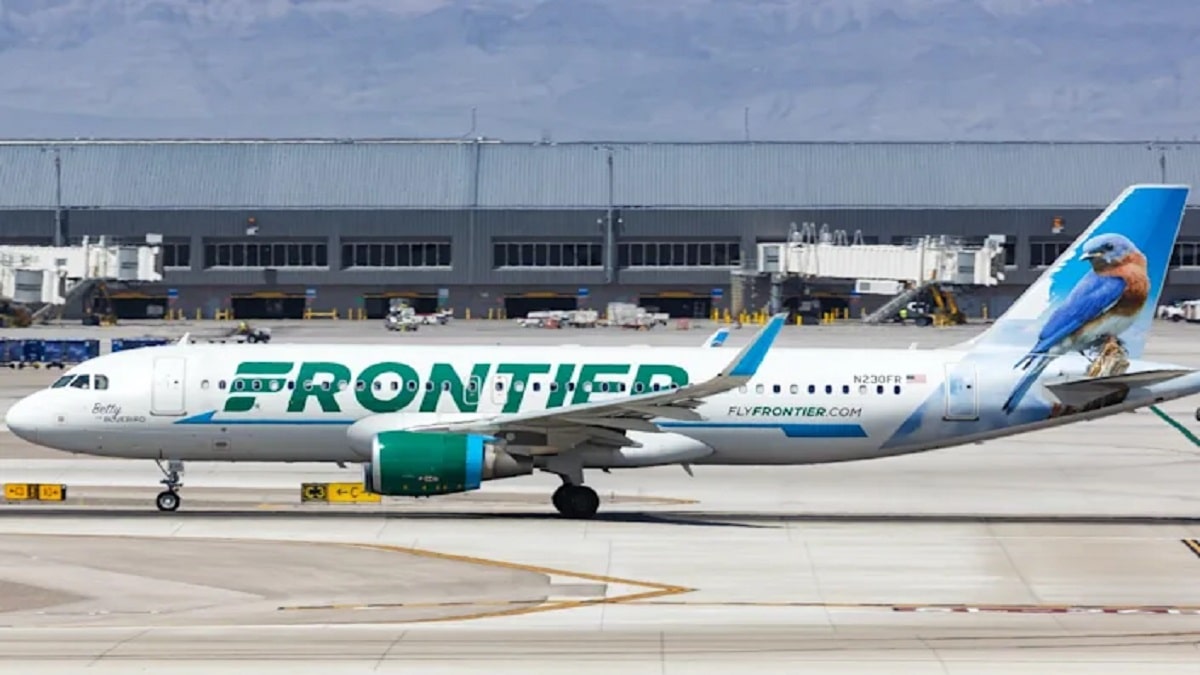 There has been no statement from the company about the whole situation but surely they will come out with one and he is surely going to be suspended by the company and his license is also going to be canceled, for the most part, we will update you further about the story in the coming days and weeks as there are going to be more revelations in the story.

#The Green Knight Review: Medieval Fantasy For Adults Is Dev Patel’s Film All The...

85 People, Including 72 Afghans, 13 US Troops, Dead In Kabul Attack

US Ramps Up Kabul Evacuation Efforts As August 31 Deadline Nears