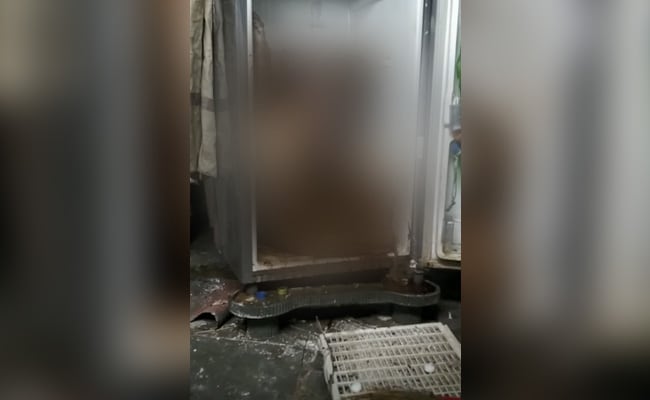 The 93-year-old man had died three days ago, his grandson told police.

In a horrific incident, a man in Telangana allegedly kept the body of his 93-year-old grandfather inside the fridge as he did not have money to perform his last rites.

Police searched the house at Parkala in Warangal after neighbours reportedly complained about foul smell. During the search, the police team found a decomposing body inside the refrigerator.

The retired man and his grandson Nikhil have been staying on rent at the premises and are said to have been surviving on the pension of the elderly man.

“The man told police that his grandfather was bedridden and died of ill health recently. After the death, he had initially wrapped the body with a bedsheet and later kept the body in the fridge. He told police he did this as he was unable to perform the last rites as he did not have money,” a police official said.

Nikhil, 23, reportedly told the police his grandfather had died three days ago and that he decided to put the body in the fridge as he did not have money for last rites.

Police are also investigating if the 23-year-old man hid the body to ensure that his pension did not stop.

A case of suspicious death has been registered.