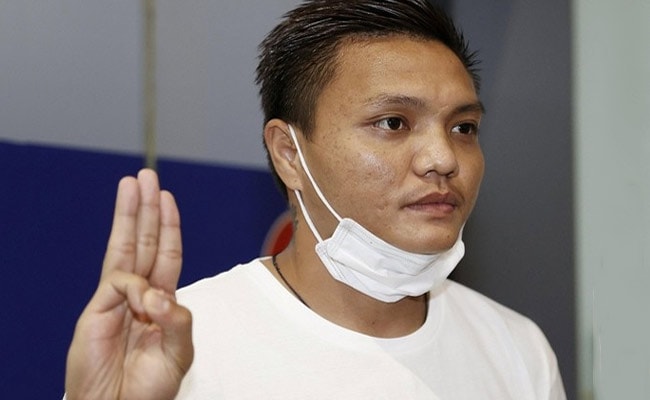 Japan will grant asylum to a footballer from Myanmar’s national team who raised an anti-coup salute during a match outside Tokyo and refused to fly home, reports said Friday.

Substitute goalkeeper Pyae Lyan Aung raised the three-finger salute as the national anthem played before a World Cup qualifier against Japan in May.

He then said he had decided to seek asylum in Japan because his life would be “in danger” if he returned to Myanmar.

The Southeast Asian country has been in turmoil since the military’s February coup, with over 900 killed and more than 7,000 arrested in a bloody crackdown, according to a local monitoring group.

The three-finger salute has frequently been used as a show of resistance by protesters during demonstrations.

The footballer’s lawyer told AFP he was not aware of the outcome of the asylum claim, adding that his client was due to report to Osaka immigration office on August 20.

But in May, the justice ministry said Myanmar residents already in the country would be able to extend their stays as an emergency measure.

Also in May, two officials at Myanmar’s embassy in Tokyo were dismissed as the junta sacked diplomatic staff around the world who had opposed the coup.

The embassy told Japan’s foreign ministry that diplomatic visas for the pair would no longer be valid — but no action has been taken to revoke their visas, a ministry official told AFP on Friday.