Today’s episode starts with Dadi as she talks to Riya on the phone call and tells her not to stress for anything. Here, Ahaan goes to meet Ishqi and says that he has to come as she made him helpless. He shows her divorce papers and asks how can she do this. He asks her if she is doing all this in her anger, ego, or wants to take revenge. He says that she is doing all this because she just wants to prove herself right. He asks her about the promise that she made to him. Riya says to Dadi that she just wants to get married to Ahaan for her baby. 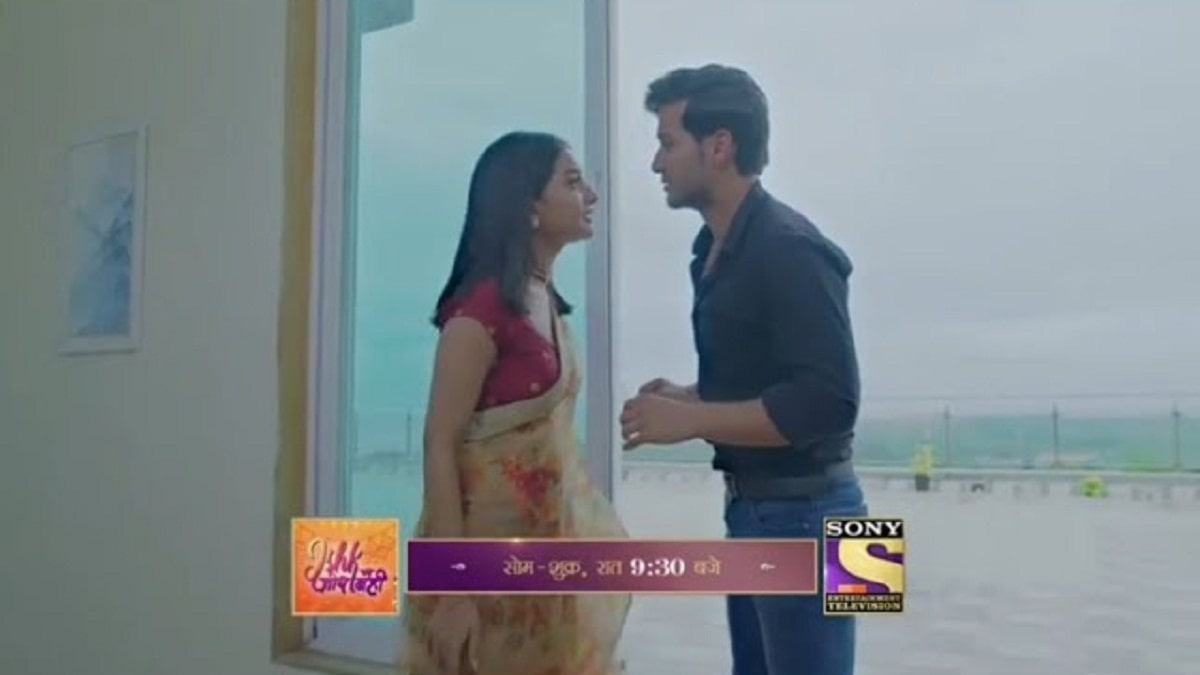 Dadi says that Ishqi signed the paper because she loves Ahaan very much. Ishqi says to Ahaan that what’s her mistake in all this, she just wants to clear the misunderstanding between him and his mother and what he did, he just asked her to leave without thinking anything. She adds that now when she signed the papers, he came to ask her why she signed. Dadi says that sometimes, we need to become bad people. She further says that once Ishqi will get out of Ahaan’s life, she will handle Savitri easily.

Here, Ahaan also signs the divorce paper and leaves the place after giving her a ring. Ishqi cries. Ahaan comes to the house and tells everyone that everything is over now between him and Ishqi. He goes to his room. Karthik gets mad at Dadi for separating Ahaan and Ishqi. Dadi scolds him. Here, Maasi asks Ishqi if Ahaan also signed the papers or he came to convince her. Ishqi asks her to relax as the divorce is not going to happen. She says that she trusts Ahaan and her love. She adds that after all this, Dadi will reveal her truth by herself.

Maasi gets worried and says that Savitri will never accept all this. There, Chachi goes to Ahaan to talk to her. Ahaan says to her that he is thinking to go for the outing with the whole family and he will also tell Raj about it. Chachi scolds him for having like this and asks him to share his feelings with her. Ahaan starts crying and says that how can Ishqi do this with him.

Dadi then talks to Riya and tells her that Ahaan also signed the papers. Riya gets happy and asks her to get married to Ahaan soon. Dadi agrees and cuts the call. Here, Savitri gets angry after knowing about the divorce then Ishqi tells her about the plan that she made with the help of Suraj. Catch the full episode of “Ishq Par Zor Nahin” on Sony TV at 09:30 PM.

1 thought on “Ahaan And Ishqi Get Into Fight!”