The most awaited movie “Chathur Mukham” is all set to entertain you, as it is ready to be released on digital platforms. As we all know that this is a pandemic time so the filmmakers are releasing the film on the Ott platforms. So in this article, you will be going to get all the related details including star cast, realized date, streaming platform, and trailer. The news of the released thriller is creating buzz over social media. 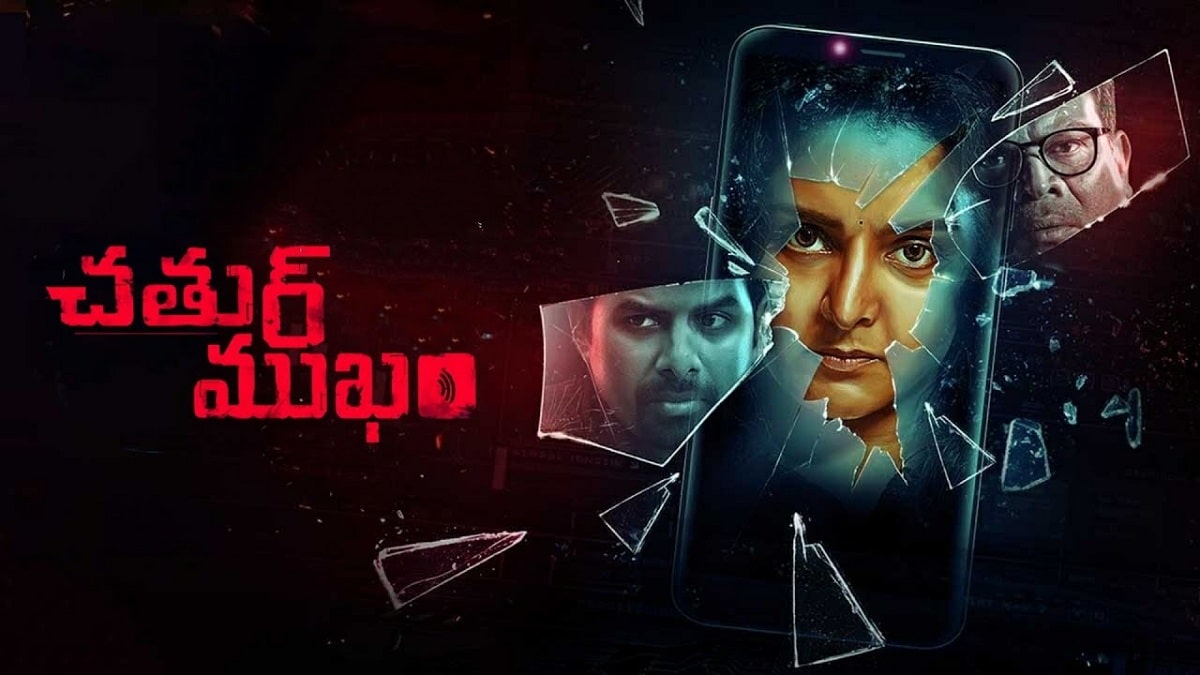 The thriller has been going to be premiered in the Malayalam language. It has been directed by  Ranjeet Kamala Sankar and Salil V. The film is gonna be making you entice and entertained as it is a horror film. The story of the film is interesting. The genre is based on drama, action, thriller, and horror. The star cast of the film is gonna be seen giving a great performance of them. If we talk about the trailer then it already crossed over 24 lakh of views and there are numerous positives comments by the viewers.

The trailer is 2 minutes and 26 seconds long in which we will ging to see that a girl use to be study and her mother insists her t get marry but she is in love with someone. Later she finds connectivity to herself with some unknown facts and spiritual things, Then she used to face some phenomenal activities with her. And this makes her depressed and frustrated. Later she will be seen fight against this and tries her best to end this from her life.”

The release date and streaming platform of the film:-

The film is set to be released on 13 August 2021 on the ott platform Aha Video and Zee 5. You need to take a subscription to the platform to enjoy the film.