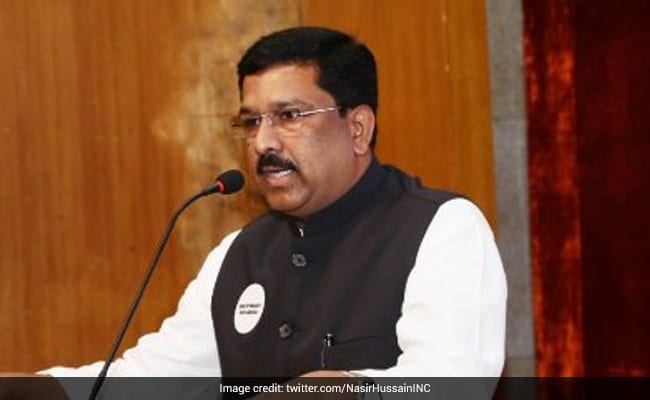 The Congress on Wednesday appointed MPs Syed Naseer Hussain and Chhaya Verma as its whips in the Rajya Sabha, a party statement said.

The Congress has Mallikarjun Kharge as leader of the Opposition and Anand Sharma as deputy leader of the Congress in the upper house and the move is seen as a measure to strengthen its floor management in the Rajya Sabha.

The party now has the same number of whips and chief whips in the upper house as in the Lok Sabha.