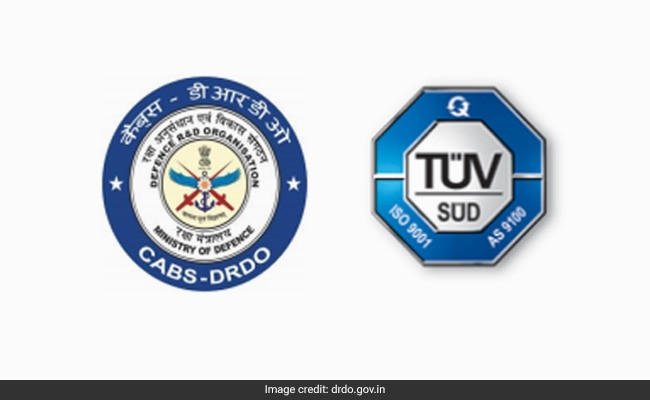 CABS has announced a total of 20 fellowship vacancies.

The Centre For Airborne Systems (CABS), Bengaluru, one of the premier centres of defence research and development involved in design and development of airborne early warning and control systems (AEW&C) and other projects, has invited applications for the award of Junior Research Fellowship (JRF). The CABS, which is part of the Defence Research and Development Organization (DRDO) of the Ministry of Defence, has announced a total of 20 fellowship vacancies.

A panel of candidates would be operated for filling future vacancies in the order of merit or discipline for a period of one year from the date of declaration of panel, an official notification said.

The location of research fellowship will be Centre for Airborne System(CABS), DRDO, Ministry of Defence, Belur, Yemlur PO, Bangalore -560037.

Initially, the offer will be for a period of two years which may be extended for further two years subject to Review Committee’s recommendation (one year at a time), the official notification said.

The fellows will be given a stipend of Rs 31,000 per month and HRA as admissible.

Candidates will be short-listed based on their valid GATE score and marks secured in Degree or Post graduate Degree, and will be called for web based online interview.

The time, date and procedure for interview will be intimated by email or SMS.

The duly filled application in the format furnished on the official notification should be sent to the email ID jrf.rectt@cabs.drdo.in.

Applications in specified proforma to be submitted through email along with self attested and scanned copies of required certificates or degrees.

Last date for receipt of application is 21 days from the date of publication of the recruitment advertisement in Employment News.