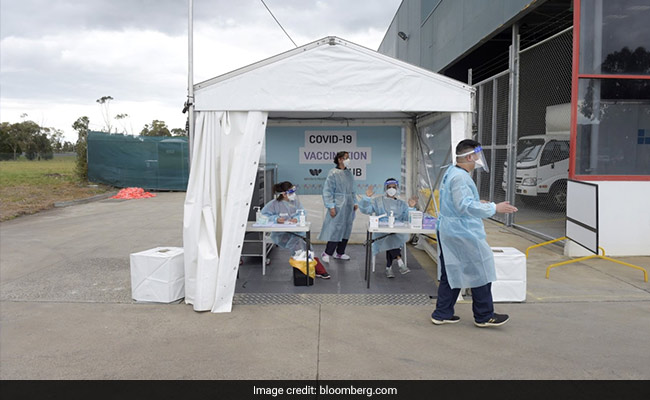 Australia COVID-19: The outbreaks are also having an economic impact.

The spread of the delta variant of the coronavirus from Sydney into regional areas of New South Wales state — which had 344 cases on Wednesday — has forced another Australian city into lockdown.

Dubbo, a city of about 50,000 people some 240 miles from Sydney, is the latest to have stay-at-home orders enforced for at least one week after two cases of the infectious variant were detected, New South Wales Premier Gladys Berejiklian told reporters. Meanwhile Melbourne, Australia’s second-largest city, extended its lockdown for another week.

“Over the last two days we have seen a surge in the number of cases and we expect that to continue,” Berejiklian said after the state detected a record 356 delta cases the day before. There were two new fatalities in the state on Wednesday, with at least 17 of the new infections recorded in its regional areas.

Dubbo joins Sydney — Australia’s largest city with almost 6 million people — which has so far failed to bend the curve of new cases despite enforcing stay-at-home orders for more than six weeks. In the past week, cities including Newcastle, Byron Bay and Tamworth also entered snap lockdowns after being exposed to delta, isolating them from the rest of the nation.

Melbourne recorded 20 new cases in the community on Wednesday. It will stay in lockdown for at least another seven days beyond Thursday, when the stay-at-home orders were due to lift. The city is in the midst of its sixth lockdown since the pandemic began.

The lockdowns in the nation’s two largest cities along with an increasing number of regional areas show the delta variant of the coronavirus is placing increased pressure on Australia’s so-called “Covid Zero” strategy. The outbreaks are also having an economic impact, with gross domestic product expected to contract this quarter.

Before the emergence of delta fueled infections, the nation used strict border controls and rigorous testing to eliminate community transmission of the virus. Now, Prime Minister Scott Morrison is in a race to ramp up a tardy vaccine rollout in a bid to start reopening international borders next year.

According to the Bloomberg Vaccine Tracker, just 18% of Australians have received two shots — among the lowest levels in the developed world. 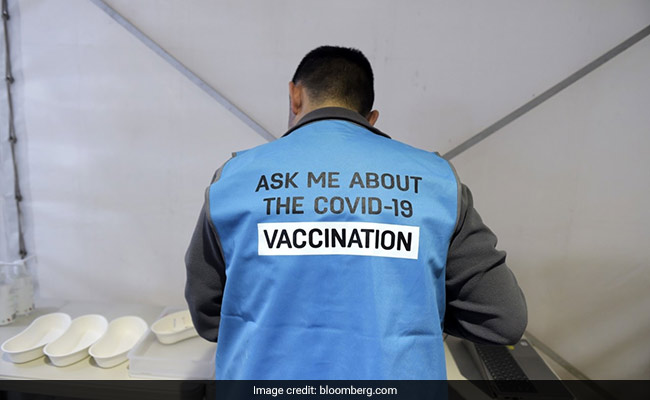 Morrison says his government’s vaccine rollout is picking up pace and all adults will be offered an inoculation this year. In the meantime, Australians remain vulnerable to snap lockdowns, even as nations such as the U.S. and U.K. have largely opened up with more than half their populations fully vaccinated.

In Sydney, Berejiklian had previously indicated that some restrictions in the city may ease by the end of this month should full adult vaccination rates reach 70% and case numbers are brought under control.

On Wednesday, she said such a scenario was now unlikely.

“September and October will be challenging months in terms of public policy, how we move forward, because we wouldn’t have reached the 70%,” she said. A vaccination rate of 70% would mean “life will look very different to what it does today.”