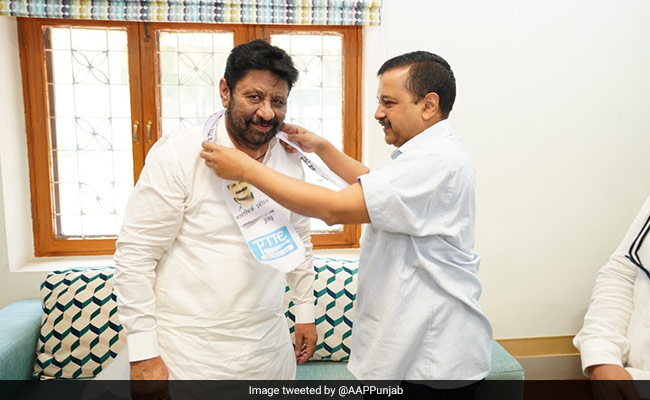 Mr Chhabra had resigned from the primary membership of the Congress on August 6 after being at loggerheads with current party chief Subhash Chawla.

The Congress had in February replaced Mr Chhabra with Mr Chawla as the party’s city unit chief.

In the past few weeks, Mr Chhabra had been attacking Mr Chawla, alleging that he was being ignored and not called for party meetings.

He had also attacked former Union minister and ex-MP Pawan Kumar Bansal, alleging that he treated him like a “puppet”.