Gerry Hutch who is also known as the Monk is wanted in Ireland and he is going to be facing charges as it is being stated he has a connection in the fatal shooting of David Bryne which happened in the year 2016 in Regency Hotel. He has been arrested in Spain as he was on foot of a European Arrest Warrant, he is at the age of 58 and he has been taken to the Spanish custody, he is wanted in Ireland in the relation to the attack which happened on the Regency Hotel in the year 2016. 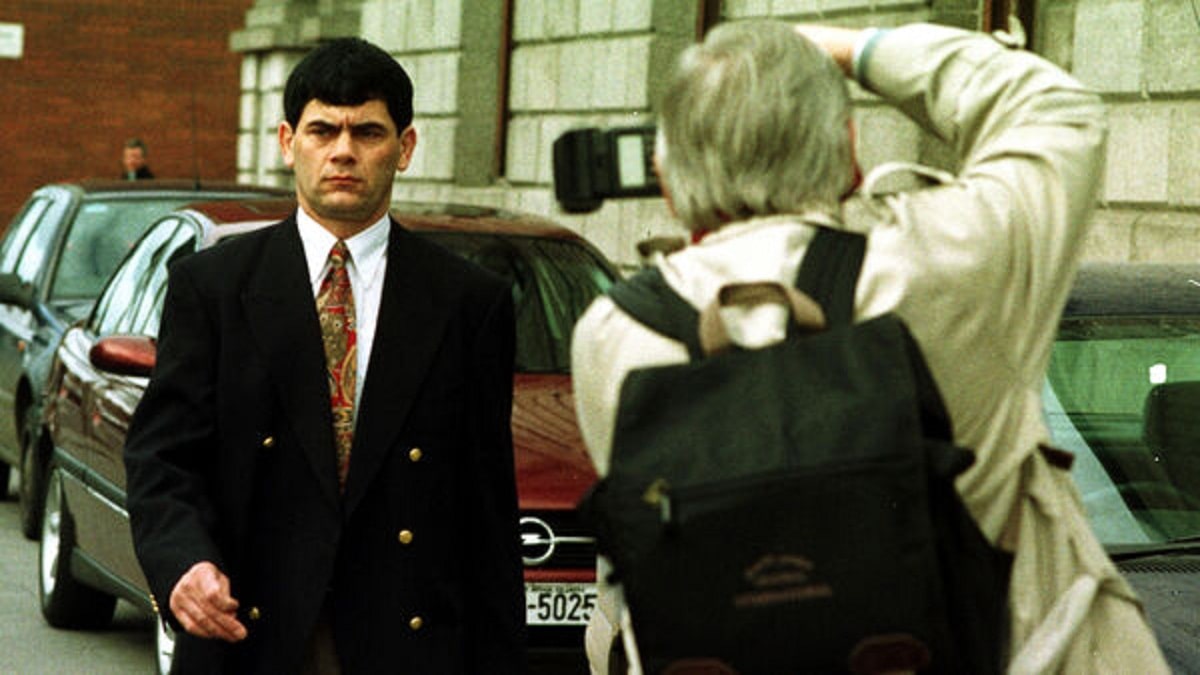 the attack has resulted in a shooting which became the reason for the death of David Bryne who is lieutenant, it was the reason for the ignition of the Kinahan Hutch feud, and also the links with 18 killings that have taken place in Spain and Ireland. it is being stated he has been detained in Fuengirola which is on the Costa del Sol, he fled to Ireland after the fatal assault which the hotel went under in the month of February in 2016, he kept on traveling between countries but he is stated to be the resident of Spain.

He is going to be moved to Madrid where he is going to be contesting for the arrest warrant, which means it could be several months until Gardai in Dublin gets to question him. In the month of April, the high court issued a European Arrest warrant which was issued for Gerry Hutch which followed by an application by the team at Garda investigation team which is in Ballymun from the director of public prosecutions. 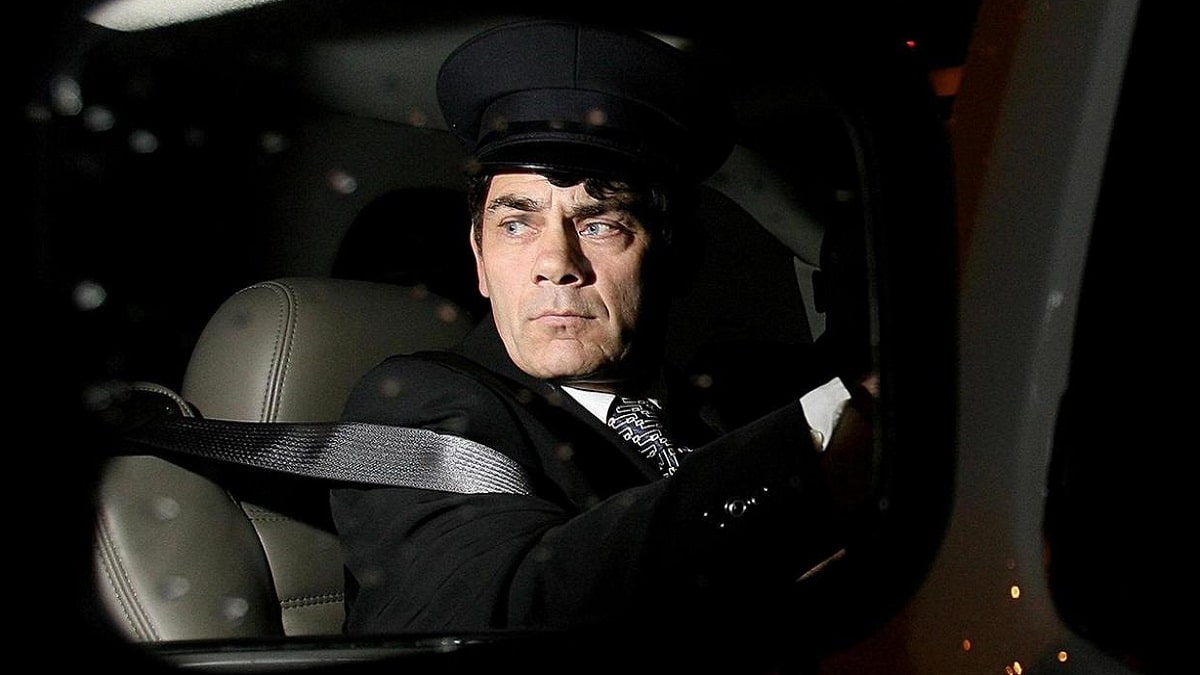 The attack which took place at Regency Hotel was a strike at the hotel which was done to take revenge for the murder of the nephew of Gerry Hutch, the attack took place at a boxing weigh-in as assassins were dressed up in the Garda ERU style uniforms and when it comes to brandishing the rifle AK47 as they were storming the hotel in search for Daniel Kinahan.

The targets at the event were Kinahan lieutenant, brother of David Bryne naming Liam, and David Bryne himself, it has been stated both Liam and Daniel Kinahan managed to escape the horrific situation but David Bryne was killed during the incident.