“We have got to learn more about the subsurface of the Rukwa Basin on which we are planning to take it forward into arranging our continuous investigation program,” said David Minchin  Helium One Global Ltd (AIM: HE1) (AIM: HE1) has finished the penetrating of its first well, Tai-1A, at the Rukwa helium project which is situated in Tanzania. CEO David Minchin portrayed the well as empowering – as it experienced helium shows in an aggregate of five timespans Karoo arrangement including each of the three pre-drill targets. 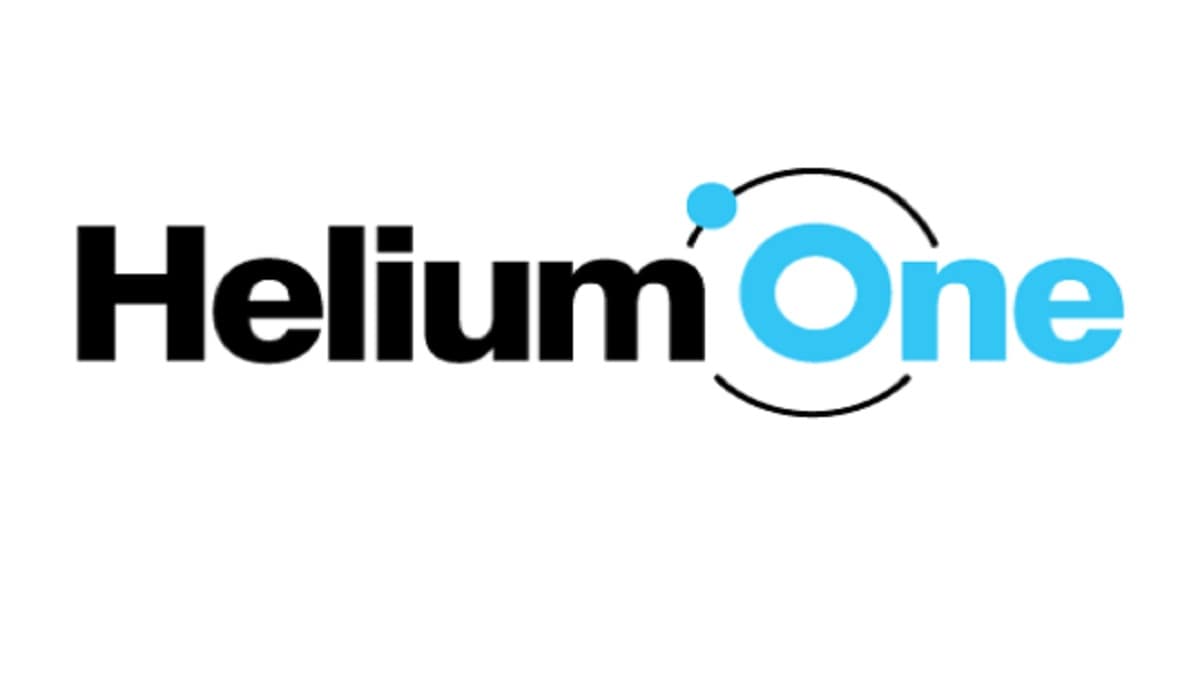 “We are urged to see numerous zones with helium shows while boring through the Karoo Formation. Tai-1 has effectively distinguished helium shows inside each of the three objective arrangements which affirm the presence of a functioning helium framework in the Rukwa Basin,” Minchin said in an explanation. Wireline logging of the highest stretch demonstrated great repository potential, with porosities of 15 to 20%, yet petrophysical investigation showed there is no free gas found in this span. It was the only and single interval of the five that might get locked and sent for the test ahead as the program was delayed by the poor and worsen the whole condition.

The Tai-1A outcomes will be assessed and consolidated into the organization’s continuous investigation procedure, which might incorporate the re-penetrating of Tai to test the distinguished targets. “Sadly, as the condition of the hole is poor and destroying which includes large washouts more of Karoo, so couldn’t able to move orf launch wireline tools to the downhole of 882m and also weren’t able to look the most important or essential Karoo Formation.” Said Minchin.

“Daintily had relations with sands in the highest Karoo that we had the option to log have no signs of free gas. “Petrophysical analyst shows that the helium used to show that these are connected with the gas-cut-brine or fizz gas, and it formed after the water gets saturated from the helium. And these are the only shows which help us to reach to the wirelines tools.”

“More profound show stretches distinguished in thicker and cleaner sandstone units of the fundamental Karoo Formation hadn’t been logged. With weakening opening conditions and no free gas recognized we were unable to penetrate the test of the stem at Tai-1A.

“As per our learning and knowledge of the subsurface of Rukwa Basin will also help us in taking it ahead into our plans of an ongoing program, it consists of teh redrilling of Tai so that we can test the identified targets.”