Hello lovely readers, we are back with the next written update of the daily soap “Ishq Par Zor Nahin” of 13th August 2021. Currently, the show is portraying a high voltage drama as the viewers already watched that Dadi succeed in her plan and creates the difference between Ishqi and Ahaan. Ahaan asks her to leave the house and Dadi decides to take the advantage of the situation. She asks him to give divorce to Ishqi and when Ahaan refuses to do it then she goes to Ishqi and asks her to sign the divorce papers. Let’ see what next is happening in the upcoming episode of the serial. 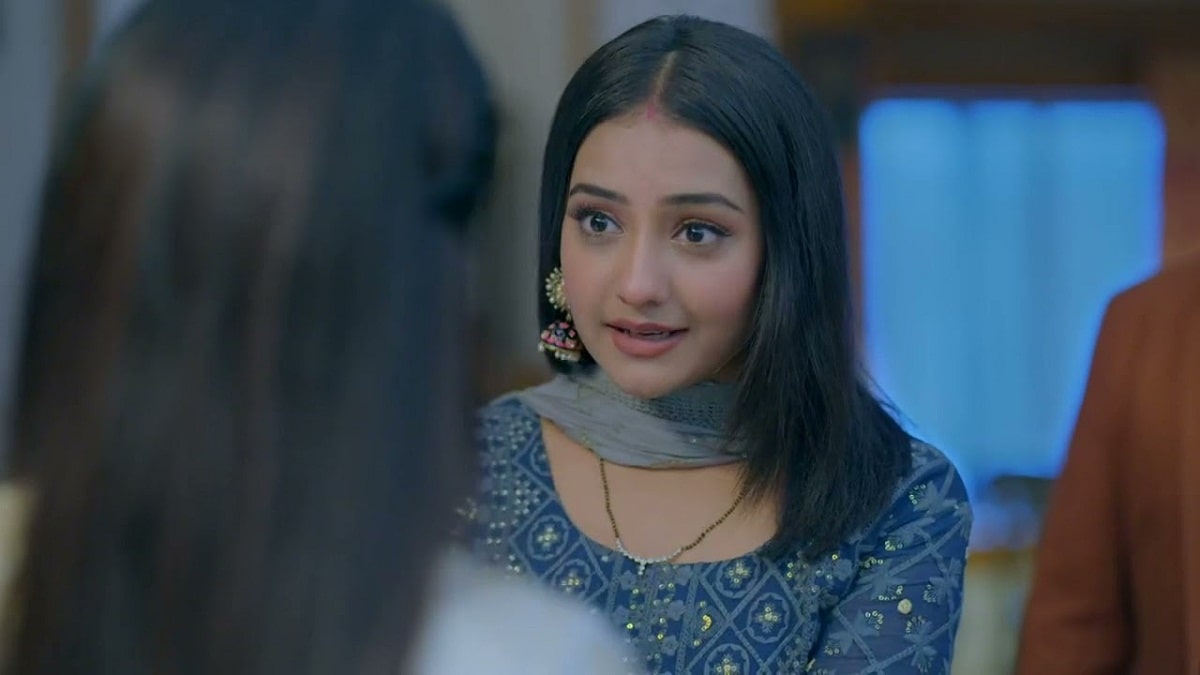 After hearing his condition Rhea gets worried but she did not show him but it is clearly indicating that Ahaan is not the father of Rhea’s child. On the other side, Dadi makes another false story against Ishqi and tells everyone that Ishqi says she wants money for not doing all this. Dadi says Ishqi asked for the money from her in order to not exposing them in front of the media and she also gave her money so that she can shut her mouth.

Ahaan gets shocked and asks her about where Ishqi is can you please tell me? Dadi says to him that she does not know where she is. The upcoming episode is quite interesting to watch as it seems like Dadi made Ishqi disappear. In another promo, Ishqi and Ahaan are fighting with each other. As Ahaan says you helped my mother I can accept this but now whatever you are doing is not acceptable for me.

I loved that Ishqi who can sacrifice anything for my family and then Ishqi says at least you can accept that I had done a lot of things for your family but what do I get in return for that, Dadi hatred, your anger, and how the family for whom I did so much kicked me out of the house like throwing the flies out of milk. That’s all for today we will soon be back with further updates till then watch this episode of “Ishq Par Zor Nahin” at 9:30 PM. So guys stay tuned with us.