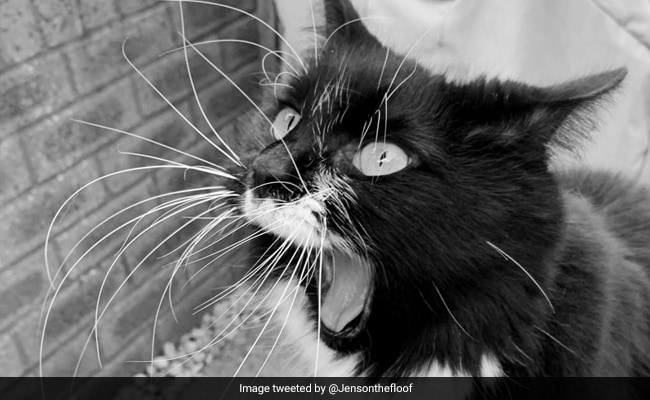 Friday the 13th: Twitter users are taking refuge in memes on this ‘unlucky’ day.

There are many superstitions prevailing in the world. Like a cat crossing the path or a mirror breaking. There’s even sneezing – a perfectly normal defence mechanism of the body. People tend to delay going for important work if someone sneezes right before they step outside their homes. But none of them is as widely associated with bad luck as Friday the 13th. Every Friday that falls on the 13th of a month is considered a cursed day. Despite there being no rational explanation for the fear surrounding Friday the 13th, the superstition is as pervasive as the Sun and the Moon and the Earth.

It’s simple math: Every time a month begins on Sunday, the 13th day will always be Friday. This year, however, there is only one such month in the Gregorian calendar — August. This widely misplaced fear associated with this otherwise harmless coincidence has a tongue-twister term to describe it. It’s called – paraskevidekatriaphobia.

Now, whenever a Friday falls on the 13th day of a month, airline tickets go cheaper and people cancel meetings. So, in a bid to remove these fears, people have been sharing several memes on social media on this Friday the 13th.

Check a few of them below:

When it’s #FridayThe13th but you got nothing to lose: pic.twitter.com/umhgSAHrkA

When you see that the words Tomorrow is Friday the 13th is currently trending. #FridayThe13thpic.twitter.com/0pFge27du9

Happy Friday the 13th. Have a killer day ????#FridayThe13th#HappyFridayThe13thpic.twitter.com/SvQfcLIVu5

It’s difficult to pinpoint how this event gained traction in a large part of the world, but in some western cultures that both Friday and the number 13 have been regarded as unlucky and bad. There are several stories linked to this combination.

The most widely accepted of them is linked to the story of the Last Supper, which was attended by Jesus Christ and his disciples. The 13th guest to arrive there was Judas Iscariot, who betrayed Jesus, leading to his crucifixion on Good Friday.