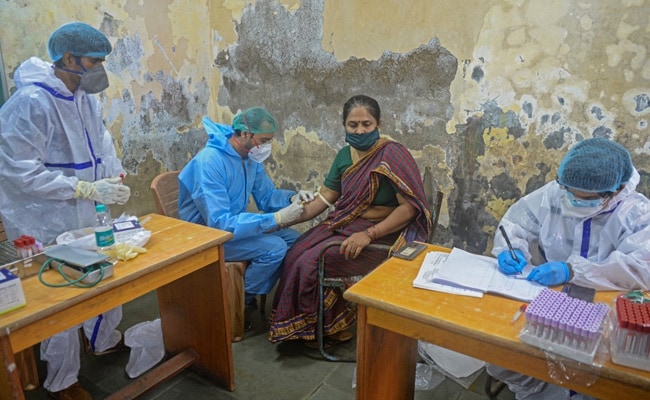 Maharashtra reported 5,560 new coronavirus cases and 163 fatalities in 24 hours Wednesday while 6,944 patients were discharged from hospitals, a health department official said. On Tuesday the state had reported 5,609 new cases and 137 fatalities.

The number of recovered coronavirus patients increased to 61,66,620 on Wednesday, leaving the state with 64,570 active cases.

Maharashtra’s case recovery rate now stands at 96.82% and the fatality rate at 2.1%.

At 811, Ahmednagar reported the highest number of new infections among districts.

Of the eight administrative regions, the Pune region reported the highest 2,342 new cases, followed by 1,143 cases in the Kolhapur region.

Of 163 fatalities, the highest number of deaths (69) were reported from the Pune region, followed by 35 in the Kolhapur region.

A total of 4,01,366 people are under home quarantine in Maharashtra while 2,676 are in institutional quarantine.