Today’s episode commences with Virendra as he enters his factory and notices the CCTV camera there. He wonders that who put the cameras in the factory. Purvi reminisces that how he asked the guard to fit the cameras in the factory without anyone’s knowledge. She also asked the guard not to inform anyone about it. Then she asks Virender to search for Veer before the goons attack him. Suddenly, they see Chaudhary and his men in the CCTV footage and get shocked. Virender and Nanthini wonder that what are they doing here. Aarav’s father asks his men to find Virendra there. 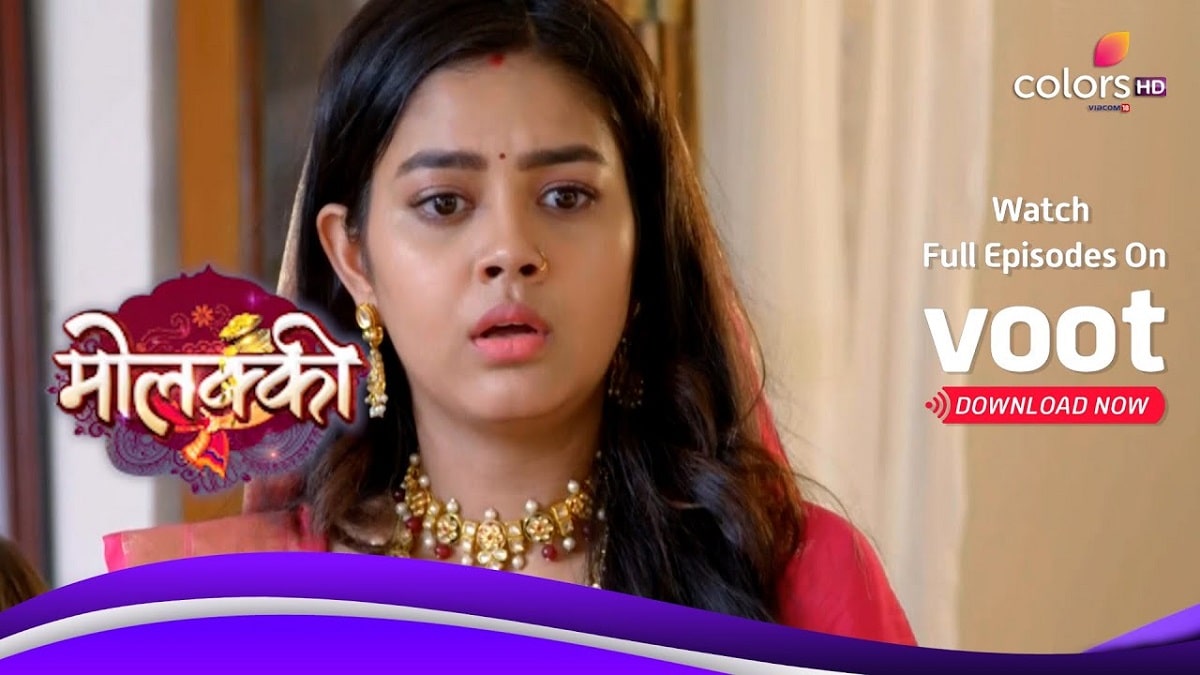 Ahead, Aarav reaches there and meets his father. He asks him about Virender to which Chaudhary says that his men are searching for him. He then tells his plan to Aarav. Nanthini gets stunned seeing all that along with Virender. Purvi then says that she has already revealed the truth of Aarav but they didn’t believe her. She says that Aarav is with his father only in this all planning and all. She says that Aarav’s father will not be able to execute his plan as she will ruin all their planning. She decides to show them their right place.

Purvi says that Aarav has done very wrong to them and they will never forgive him for all this. Virender also seems shocked and says that he can’t even think Veer would do anything like this to them. After some time, everyone reaches the house and Aarav also comes there. He wishes Nandini on her birthday to Nandini who asks her where was he? He says that he is finding a gift for her. Then, Virender asks Nanthini to cut the cake. Purvi then plays that video recording. Aarav gets shocked and feels nervous. Virender shouts at him.

He asks how dare he ruin his daughter’s life. He gets him out of the house. Nanthini gets hurt seeing all this and cries. She says that now she will leave India. She also accuses Purvi of ruining her life and Veer’s as well. After some time, Anjali says to everyone that Aarav is back to the house and stands at their door. She says that he got married to someone else. Everyone goes to see her and stands stunned seeing the girl. Later, Virender will be seen scolding Purvi and says that he wishes that she didn’t come into his life. Don’t miss to watch the upcoming episode of “Molkki” on Colors at 10 PM.