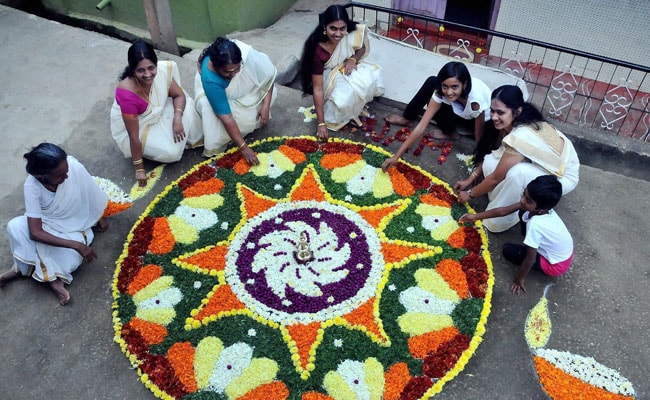 Kerala police chief Anil Kant evaluated the security arrangements to be made in view of Onam celebrations and gave instructions to senior police officers and district police chiefs via video conference on Thursday.

“In the context of COVID-19, all kinds of celebrations during Onam should be kept to a minimum,” said Mr Kant in the meeting.

“Onam feast and other celebrations should be done inside the houses. Those who visit beaches and tourist points must ensure that they comply with all COVID-19 regulations,” he further stated.

The state police chief also directed to tighten the night patrol during the Onam period.

“Police should be vigilant against thieves. Special patrols will be set up in the areas where the guest workers are staying. Pink police patrolling on bicycles and bikes in public places will be further expanded,” he added.

The state police chief had also directed to further diversify the activities of Janamaithri beat and women’s police cells.

Onam is a harvest festival celebrated by Malayalees. The date is based on the Panchangam which falls on the 22nd Nakshatra Thiruvonam in the month Chingam of Malayalam calendar, which in the Gregorian calendar falls between August-September.