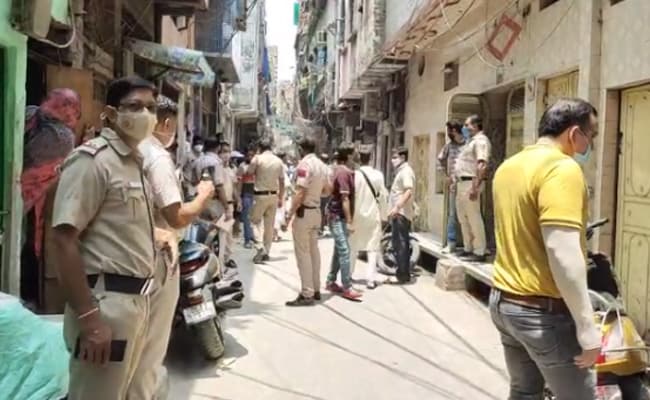 Crimes against women and children are on the rise, the panel said (Representational)

A parliamentary panel has expressed dismay over the “abysmally low” conviction rate in crimes against women and children in the country and suggested that the government work out a mechanism for gathering information on reasons for the delay in investigating criminal cases on an annual basis.

“The Committee is constrained to note the abysmally low conviction rate in crimes against women and children which also shows a serious mismatch between the measures adopted and their implementation,” the report, submitted to Rajya Sabha, said.

The Parliamentary Standing Committee on Home Affairs noted that an analytical tool – “Online Investigation Tracking System for Sexual Offences (ITSSO)” – has been provided to law enforcement agencies to monitor and track police investigations within two months in sexual offenses as per the Criminal Law (Amendment) Act, 2018.

It recommended that the Ministry of Home Affairs (MHA) should take up the matter with all the states and Union Territories (UTs) for stringent implementation of the analytical tool ITSSO.

The committee, headed by Congress leader Anand Sharma, also expressed disappointment over the continuous diversion of the Nirbhaya Fund towards other schemes and projects.

It took a very serious note of the diversion of funds and strongly recommended that the ministry desist from sanctioning funds for other schemes from Nirbhaya Fund and adhere to the original purpose of the Fund.

The Nirbhaya fund was set up in 2013 by the UPA government to improve the safety and security of women in the aftermath of the brutal gang rape of a 23-year-old paramedic student, who came to be known as Nirbhaya, in December 2012 in a moving bus in Delhi.

The panel further said that the MHA should also work out a mechanism for gathering information on reasons for the delay in the investigation in criminal cases on an annual basis, preferably in the analytical tool ITSSO itself.

Based on information so gathered, the MHA can analyse and issue necessary standard operating procedures or advisories to states or UTs for taking necessary corrective steps, it said.

The committee noted with disappointment that women presently constitute only 10.3% of the police force and said it has failed to understand the delay on the part of states and UTs to give adequate representation to women in police forces.

“The committee notes that the MHA has regularly advised the states to ensure that 33% of police forces are women and has made it mandatory in UTs. But, no state or UT police in the country has representation even close to 33 percent,” the report said.

The panel recommended that the MHA may advise the states and UTs to conduct special recruitment drives to induct women at all levels in a time-bound manner.

The ministry may also coordinate with the states and UTs to remove all administrative bottlenecks for the same, it said.

The Committee observed that crimes against women and children are on the rise and are happening all across the country.

At times, the brutality that follows these crimes shocks the human consciousness and these images flash out of India, across the world, which brings a very bad name to the country, it said.