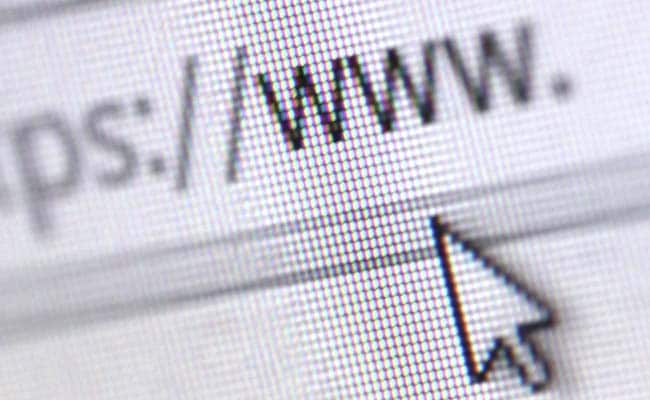 Visually impaired persons can read the website with the help of a special software.

The new website of the Thane city police can be read by those with visual impairment too, an official said.

The refurbished site which contains complete details of every police station in the city was unveiled on Tuesday.

One of its features is that it can be accessed by visually impaired persons too, said police official Vishal Chitnis of the police’s social media cell.

Such persons can read the website with the help of a special software which can be downloaded on mobile phones.

The feature was incorporated as per the Union government’s guidelines, Mr Chitnis said.