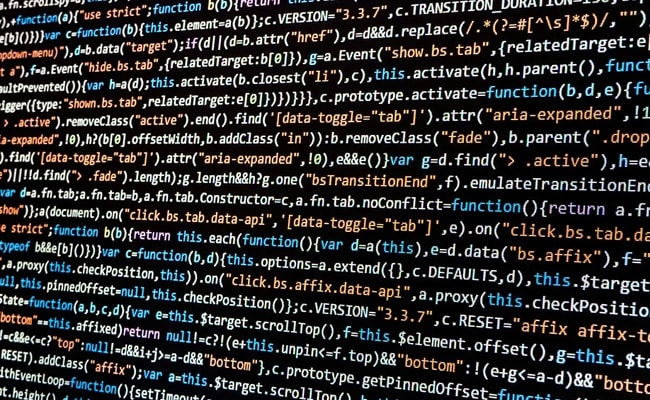 Crimes involving cryptocurrencies are on a downward trend, despite spectacular thefts, say experts

New Delhi:
Cryptocurrency investors have been transfixed by a hacker who stole over $600 million – before giving some of it back. The hacker struck Poly Network, which handles cryptocurrency transfers, in one of the biggest thefts of digital monies.

Here’s your 10-point cheatsheet to this big story:

With inputs from AFP