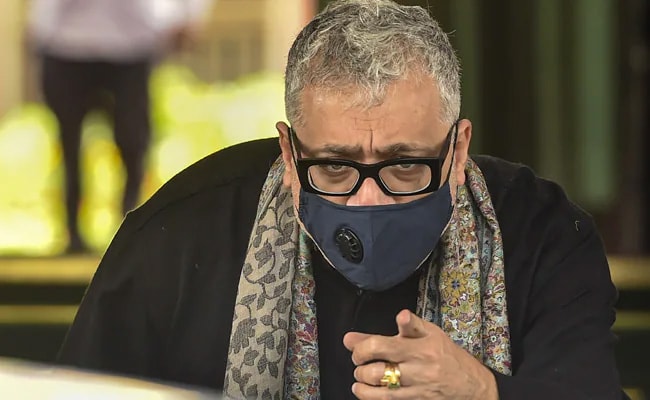 After his eight questions for Ministers yesterday in a fierce row over parliament, Trinamool Congress leader Derek O’Brien today put up a new video on “Friday the 13th”, firing a question straight to “their boss” Prime Minister Narendra Modi and declared “Your time starts now”.

The Trinamool MP questioned PM Modi on his absence in Rajya Sabha during the passing of a constitutional bill to allow states and Union Territories to draw up their own list of other backward communities (OBCs).

NEW. Here’s our 2nd video in 24 hrs. I asked 8 Qs to Ministers about #Parliament

Mr PM, here’s a straight Q for you.

Why were U missing from Parliament? The two former PMs were there & voted on Constitution Amendment 127 #OBCBill, where were you?

He began by commenting that 24 hours after his eight direct questions on parliament to ministers, there had been no answer.

“They have not answered any of the eight questions. I am not surprised because they don’t have the answer to those eight questions. Let’s try their boss… and let’s slip in some picture clues to make it easier,” Mr O’Brien said.

“Here is a straight question to you,” he aimed at PM Modi.

This was also one of the eight questions he had asked in his previous video yesterday.

The monsoon session of parliament, which ended before time on Wednesday, was a virtual washout because of the deadlock between the government and the opposition over issues ranging from the Pegasus snooping scandal to fuel prices and farmer protests.

Since parliament convened on July 19, the opposition has been demanding a discussion and an independent inquiry led by a Supreme Court judge – serving or retired – into reports that an Israeli spyware sold only to governments was used to target phones of opposition leaders, judges, activists and even ministers.

On Thursday, the government said the opposition must apologise for “disruptive (and) threatening behaviour” that forced Parliament to close two days early.